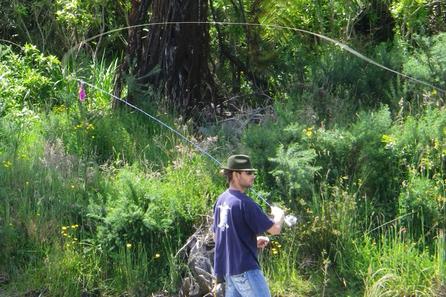 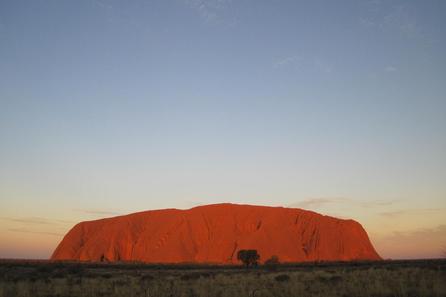 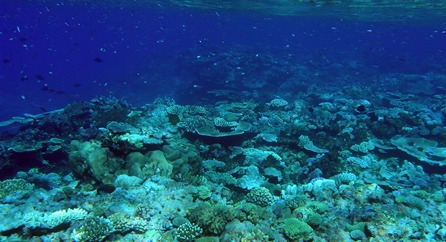 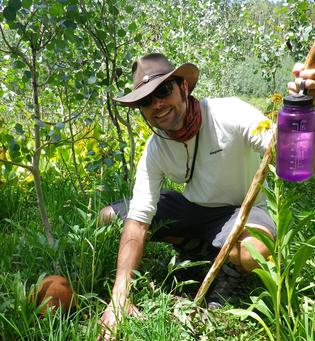 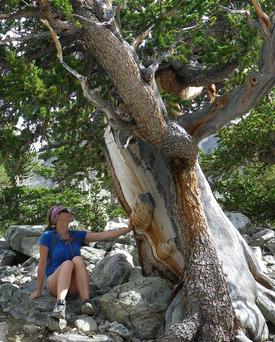 I believe we are all born scientists. As infants we all share the same curiosity for the things that surround us, eagerness to experiment, and awe of new discoveries. It is only later in life that we deviate from this initial frame of mind. As we detached ourselves from these innate qualities we likewise forget to be good stewards of our planet.

We are currently facing a global crisis directly linked to our broken connection to our natural world. It used to be that scientific research represented our efforts to better understand our world. Nowadays a shift is occurring with more pressure to directly apply research towards solving our problems. However, regardless of our research foci, time is against us and scientific endeavor takes time.

The solution resides in us and particularly in our youth. I aspire to encourage young people to reconnect to that intrinsic scientific mind whether it guides them to become science professionals, to lead more sustainable lifestyles or simply to think more critically about the world. As scientists and teachers we study and understand the current environmental problems firsthand. Therefore, we not only play a crucial role as knowledge providers, but we can also be great examples for our younger generations in and out of the classroom.

There is an urgent need for a wide, accurate and efficient spread of scientific knowledge to the public, which will most effectively take place if young people take the task into their own hands. To this end, teachers can help to empower youth with the rigor, critical thinking and integrity science demands, but also with the respect, tolerance and compassion required to reach the diversity of people in our world. 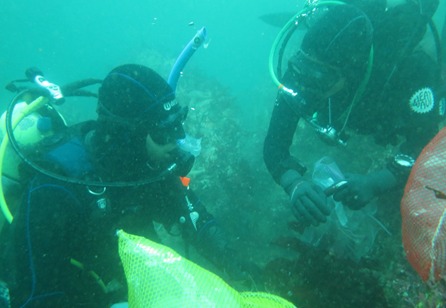 I was born and raised in the Principality of Monaco, on the very southeastern corner of France. My mom and dad are retired sport teachers for middle and high school kids. Half of my mother's family lives on the island of Corsica, where I spent most of my vacations growing up. I have loved and played in the ocean since a very young age, spearfishing, snorkeling, scuba diving, and boating in the Mediterranean along the Cote d'Azur and Corsica.

In high school, I decided I wanted to become a marine biologist and later enrolled in the marine biology program at the Euro-American Institute of Technology in Sophia Antipolis, France, in 1999. Two years later, I moved to the University of Hawai'i to finish my Bachelor degree in Zoology. Hawai'i is where my passion for coral biology and ecology sprouted.

After graduation, I returned home for a 6 month internship at the Scientific Center of Monaco under Dr. Didier Zoccola and Prof. Denis Allemand, where I was introduced to molecular techniques applied to marine organisms. I was hooked! I realized then that molecular biology would provide me with the tools I needed to quench my curiosity about marine biological systems.

I then enrolled in a PhD program at James Cook University, Australia, to study the molecular stress response in reef-building corals with Prof. David Miller and Dr. Madeleine van Oppen, whom at the time were the first researchers to perform transcriptomics on corals. Besides getting a PhD in Australia, I also met my wife Patricia, whom was PhD student studying coral reproduction and genetic structure.

In 2011, I moved to Monterey, California, for a 2 year postdoctoral position at Hopkins Marine Station of Stanford University with Prof. Stephen Palumbi to work on the role of adaptation and acclimatization in corals under climate change.

My second postdoctoral position was at the Kewalo Marine Laboratory in Hawai'i. As part of Prof. Robert Richmond's team, I worked on the molecular stress response of corals to sediment stress and the development of tools for better management of coral reefs for another two years.

After moving to Florida in 2015, I worked as a postdoctoral fellow for the Smithsonian Marine Station in Fort Pierce for almost a year. I was able to continue my research on sediment stress this time on Caribbean species, but also to extend my transcriptomic analyses to three diseases affecting corals in the wild.

Most recently, I have come full circle and moved back to Monaco to work with Dr. Dorota Czerucka as a senior researcher at the Scientific Center of Monaco in January 2017. My project focuses on the development of the Aiptasia anemone as a model for host-pathogen interactions in the goal to help us better understand aspects of the innate immune responses from corals to humans.  Our lab will participate in the Monaco Explorations campaign recently launched by SAS Le Prince Albert II. We are extremely excited in this unique opportunity to study the effects of climate change on the health of the ocean and humans through the disturbances in microbial communities.