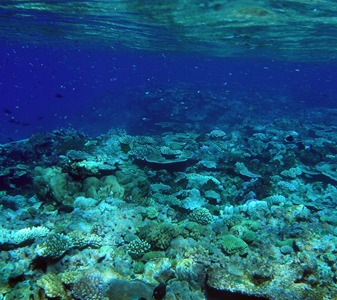 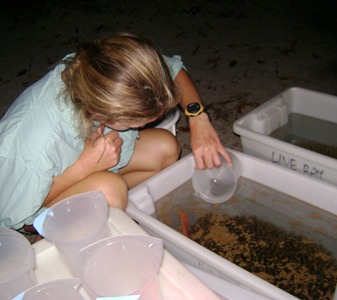 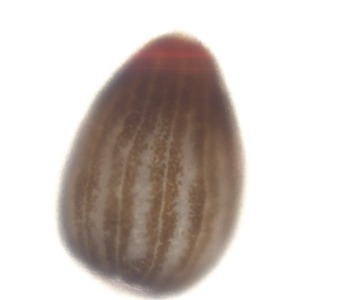 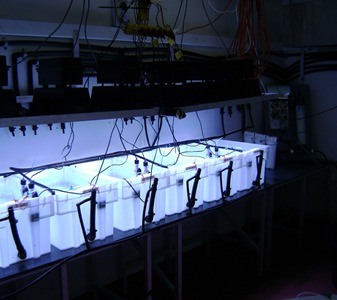 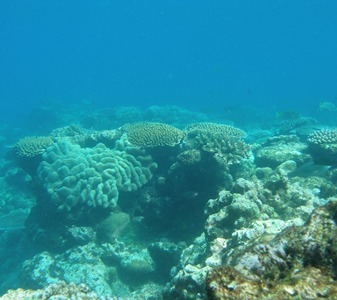 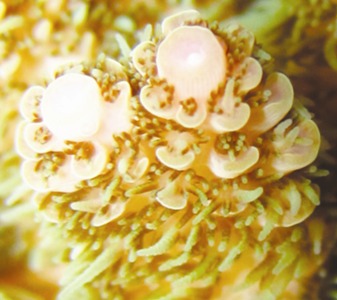 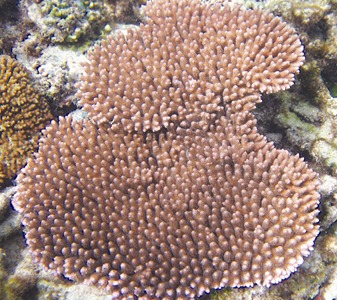 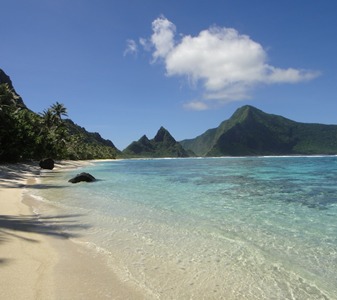 With increasing human population, continued agriculture and urban development is inevitable. But, it is becoming increasingly apparent that human activities need to simultaneously strive for sustainability in order to preserve the integrity of the planet’s climate and the natural resources of its ecosystems. As the reality widespread environmental degradation and its consequences is slowly infiltrating public awareness, broad-scale cultural and political change is slow. However, local management and conservation initiatives can take meaningful actions more rapidly to alleviate anthropogenic stress at smaller scales.

Corals are the foundation taxa of coral reef ecosystems and are sensitive to water quality. Thus, land-based pollution can have devastating effects on the health of corals and their reliant reef ecosystems. Local initiatives can be excellent strategies for addressing such issues, however in order to be effective, management decisions must be based on sound science. To address land-based pollution on coral reefs, pollutant stress and threat thresholds for corals are urgently needed but currently unknown. Such scientific basic knowledge is critical to implement best management practices with a true potential for the sustainability of the resources at stake.

Thus, I am currently studying the dynamics of the stress response in corals exposed to varying land-based pollutants with the goal to provide thresholds of minimum sublethal and maximum pollutant exposures for several species of local Hawaiian corals. This information will be used by coral reef managers and stakeholders to implement local plans to mitigate land-based pollution damage to corals and reefs.

Reef-building corals are currently in decline.  It is predicted that worldwide coral populations will experience devastating mass mortality within 50 – 100 years if they do not possess the capacity to adapt or acclimatize to the environmental changes expected from ongoing global climate change.

Meanwhile, some existing coral populations inhabit harsh environments and may be  already adapted to challenging environmental conditions. Therefore, there is an urgent need to determine whether these populations deserve conservation priority as promising sources for recolonization of degraded reefs.  I am currently studying the resilience of such potential refugia in American Samoa, where I have conducted reciprocal transplantation and transcriptomic experiments on corals living at extreme temperatures.

The outcomes of this research are essential to successful management of climate change effects on coral reef ecosystems and designating such valuable populations as conservation priorities.

The Role of Apoptosis during Coral Bleaching and Recovery

Apoptosis is one of several mechanisms by which cnidarians are known to lose algal symbionts in response to stress stimuli. A recent study suggested that caspase-dependent apoptosis pathways underpin the bleaching response in corals, and proposed a model for coral resistance to thermal bleaching that involves the down-regulation of caspase (Tchernov et al. 2011).

In order to evaluate the generality of caspase-mediated bleaching to the coral thermal stress response, I have tested the prevalence of this phenomenon across multiple species and stress regimes.

Global climate change has an undeniably detrimental effect on the coral reef ecosystem. Coral mortality due to various stressors and most significantly mass bleaching plays a primary role. Understanding why corals are dying can help predict the future of the whole reef ecosystem, and also the potential of acclimatization, adaptation and recovery.

I have characterized the molecular stress response in corals during a natural bleaching event. My results shed light on the different biological processes involved in coral bleaching and highlight new genes as promising candidates for the understanding of coral biology.

In addition to global climate change, anthropogenic pollution impacts corals at different life history stages. For example, exposure to chemicals from runoff in agricultural areas can influence the physiological performance of coral larvae, having serious implications for settlement and survival success.

I have studied the effects of agricultural chemicals on the transcriptome of coral larvae with the goal to complement previous physiological observations at the organismal level.

Molecular Aspects of the Coral-Symbiodinium Symbiosis

As a result of my doctoral work on coral bleaching and molecular stress, I was inspired to understand the underlying molecular implications of harboring photosynthetic algae in animal tissue. I have conducted a study that compares the heat shock/ oxidative stress response, innate immune response and the molecular signals of symbiosis establishment in thermally challenged coral larvae with and without algal symbionts.

Gene expression, genomic and proteomic technologies and methods are relatively new to the field of coral reef research and require considerable effort towards optimization and adjustment. I have a great interest in the application of molecular tools to marine ecology. And, I am constantly pursuing the improvement of methods I have developed and/ or used for gene/ protein expression and activity quantification in the coral holobiont, such as quantitative real time PCR, microarray, RNA-Seq, Gene Expression Analysis System (GeXP), Western blot hybridization, ELISA, and enzymatic assays.

I am currently a junior researcher in the Richmond Laboratory at the Kewalo Marine Station of the University of Hawaii where I investigate detoxification mechanisms in reef-building corals by examining gene expression, protein levels, enzymatic activity and physiological signs of stress.

Our work takes place on the Island of Oahu in Hawaii, where I am conducting toxicological experiments with corals living in areas affected by land-based pollution. These experiments aim to determine how corals from these populations survive exposure to pollutants and whether the corals show signs of adaptation to pollution exposure.

I am also investigating the role of the catalase enzymes during pollution stress by measuring catalase activity in several species with varying capacities for pollution resilience. In this study, I address the hypothesis that certain corals survive pollution exposures by regulating detoxifying enzymes, such as catalase, which remove the toxins and protect the coral from further cellular damage.

Increased knowledge of pollution stress response and resilience in corals is urgently needed as more local management strategies are planned with the goal to mitigate land-based pollution stress in coral reef ecosystems. In addition, detoxification mechanisms may play a similar role in the resilience of corals to climate change, providing invaluable information for reef managers and stakeholders alike. 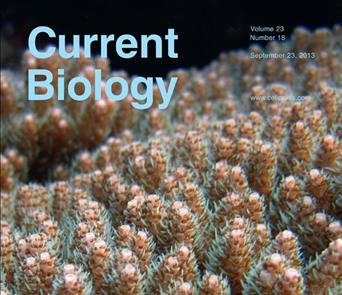 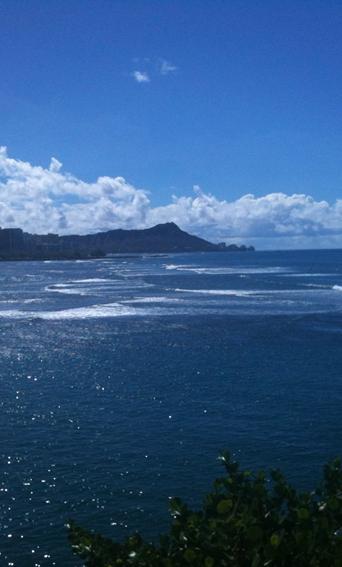 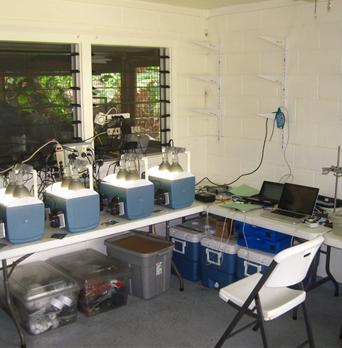 Heat alone, in absence of light and consequently photosynthetically produced toxic oxygen radicals, can cause corals to bleach!

Check out our recent article published in Current Biology

Link to the paper: